Learning at the convergence of 3 different centuries 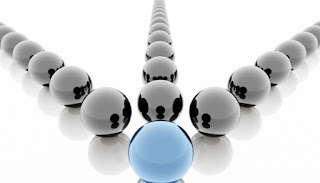 Our K-12 schools will span three difference centuries this year as we provide a final year of 21st century education for the last graduating class born in the 20th century, and we welcome the kindergarten class where nearly a majority will likely live into the 22nd century.

The real question is, what, how, when and where will they learn from a staff in which all of us were born and mainly raised in the second half of the 1900s?
Posted by David Britten at 08:00 No comments: Links to this post 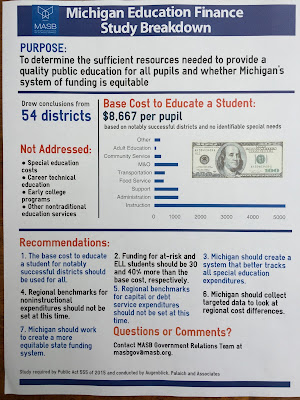 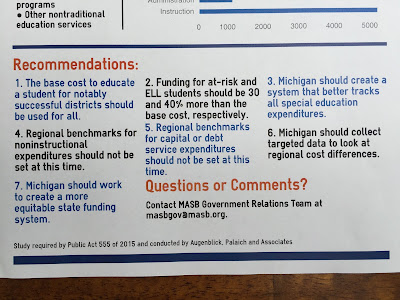 Here are links to recent and supporting references regarding the recently-released Michigan Education Finance Study (a.k.a., "adequacy study"). 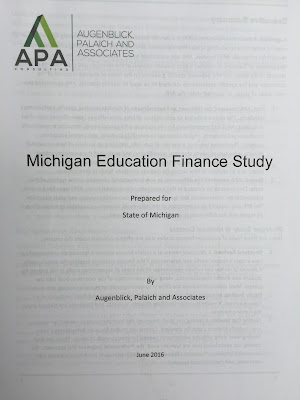 Study a step to getting Michigan school funding right


Posted by David Britten at 08:08 No comments: Links to this post

Of Parties, Platforms, Independent Voters and Political Duties; a View from the 1800s 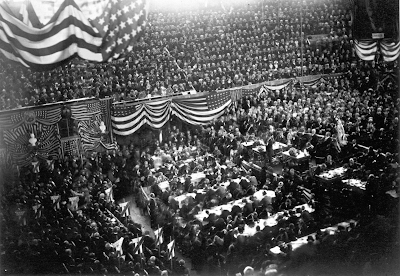 In a free state there are usually two political parties.

These have different names, but their motives are independent of names; and it may be said that one of the two great parties in a free state is composed of men who desire change, and the other of men who cling that which is. As temperaments differ, so men are either Whigs or Democrats, Democrats or Republicans, according as their characters lead them to be conservative, dreading change even when it is for the better, or progressive, welcoming change even if it is for the worse.

There is, however, in every free state a third party, little heard of, without organization, which does not seek office, holds no meetings, and owns no banners. It holds the balance of power, and it silently decides the elections, and on the whole in the right way. This party is composed of the citizens who think for themselves, who look on at the strife little moved by partisan appeals, and on election day deposit their votes for the man or the policy which on the whole appears to them likely to best further the good of the state. This party is the terror of professional politicians, and often their confusion. The larger it is in any community, the better will public affairs be managed, for it  is this party which punishes inefficiency, corruption, or maladministration of any kind, defeats the caucuses and scratches tickets when corrupt men are nominated. It is this party I wish you to belong, whether you are a Democrat or Republican.

A political party appeals to the citizens with what we call a platform, which means a statement of the policy it desires to see carried out. Necessarily it also nominates men to enforce this policy in case they are elected by the people.

If party leaders always declared their opinions and intentions openly and honestly, and if they nominated only their most capable men, the duty of the citizen would be very simple. But a political platform is often an ingenious jumble of words, intended to attract men of opposite sentiments, and naturally candidates nominated on such platforms are not likely to be men famous for positive principles. In such cases the citizen has to choose the least of two evils, and take comfort in the thought that a country is not badly off in which the people do not find it necessary to decide upon vital principles. It is quite certain that in a free government like ours inefficiency or corruption will be punished by the people just as soon as they become really dangerous to the nation. Reform of evils is a slow work in a free state; because the mass of the people are engrossed in their own affairs, and conservative in their habits of thought, even if they appear to be improvements. This spirit is an admirable one; though often inconvenient and sometimes costly, it gives stability to political and social institutions and stability is a main condition of progress [emphasis in original].

It is your duty, if you are of age and a man [this was written in the time before women's suffrage], to vote at all elections, and to inform yourself beforehand what measures and men you ought as a good citizen support.

It is your duty to act generally with some political party, and to exert your influence upon its leaders to induce the nomination of capable and honest men for office. And it is your duty, if your party nominates a bad man, to vote against him, and thus keep the public and general good before your eyes, and set an example of true public spirit before your fellows.

It is your duty to watch the conduct of public officers, to see that they perform their duties and observe their constitutional limitations; and if they do not, then it is your duty to help to expose them, and at the elections to punish them. For it is only by such vigilance that a nation can preserve its liberties unimpaired.

These are your political duties, which you can not neglect or abjure without disgrace to yourself and harm to the country.

Blogger's note: This book grew out of Nordhoff's attempt in letters to instruct his oldest son, Walter, "in the political knowledge which every American boy ought to possess to fit him for the duties of citizenship." It includes a copy of The Constitution of the United States, The Declaration of Independence, and Washington's Farewell Address, all three staples of the school classroom at the time.


Posted by David Britten at 08:05 No comments: Links to this post

Hamilton on the "intolerant spirit" found in political divide 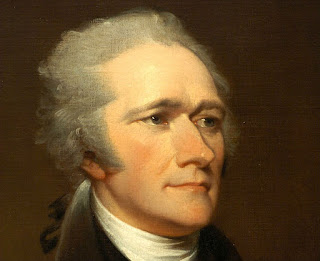 Alexander Hamilton, James Madison, and John Jay published a series of essays beginning in October 1787 to short-circuit the attacks on the newly proposed Constitution during the ratification period. In Federalist I, Hamilton gave an introduction and warned of the dangers of seeing the new form of government through the intolerant spirit of political partisanship.

Hamilton provides a 229-year-old warning that should be headed today (emphasis has been added):


"So numerous indeed and so powerful are the causes which serve to give a false bias to the judgment, that we, upon many occasions, see wise and good men on the wrong as well as the right side of questions of the first magnitude to society. This circumstance, if duly attended to, would furnish a lesson of moderation to those who are ever so thoroughly persuaded of their being in the right in any controversy. And a further reason for caution, in this respect, might be drawn from the reflection that we are not always sure that those who advocate the truth are influenced by purer principles than their antagonists. Ambition, avarice, personal animosity, party opposition, and many other motives not more laudable than these, are apt to operate as well upon those who support as those who oppose the right side of a question. Were there not even these inducements to moderation, nothing could be more ill-judged than the intolerant spirit which has at all time characterized political parties. For in politics, as in religion, it is equally absurd to aim at making proselytes by fire and sword. Heresies in either can rarely be cured by persecution.

"... A torrent of angry and malignant passions will be let loose. To judge from the conduct of the opposite parties, we shall be led to conclude that they will mutually hope to evince the justness of their opinions, and to increase the number of their converts by the loudness of their declamations and by the bitterness of their invectives.

"... I have had an eye, my fellow-citizens, to putting you upon your guard against all attempts, from whatever quarter, to influence your decision in a matter of the utmost moment to your welfare by any impressions other than those which may result from the evidence of truth."

Posted by David Britten at 13:12 No comments: Links to this post